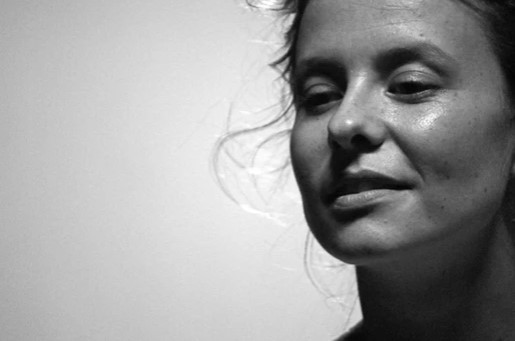 Nature and viscerality are attributes that can be checked in Luiza Gottschalk’s painting. He brought from the forest of the Mantiqueira Mountains, where he lived until he was 9 years old, his eye for the landscape in a unique way, portraying in an organic way the atmosphere of this closed forest with fictional tones. Luiza says that the first painting she saw in her life were the lichens on the trees in the redwoods. Today color is what guides the work of the painter, who has developed a unique technique mixing fabrics, water, pigments, and oil paint. In this technique, chance is treated as skill in the way Luiza arranges the paths of colored water dyeing the canvas and composing it with oil paint.

Before painting, Luiza had a vast experience in the scenic arts. For 10 years she developed researches permeating theater, dance, cinema, and installation with the theater company Os Satyros, where she worked as director, actress, set designer, and producer. The experience with the Luiza Theater brings procedures regarding the interdisciplinarity of languages and the relationship with the audience. Graduated in Performing Arts by Célia Helena Theater-School (2001) in Fine Arts by FAAP (2014) and post graduated in Visual Arts by FAAP (2018) Luiza won the 46th and 47th annual art awards at the Brazilian Art Museum MAB.