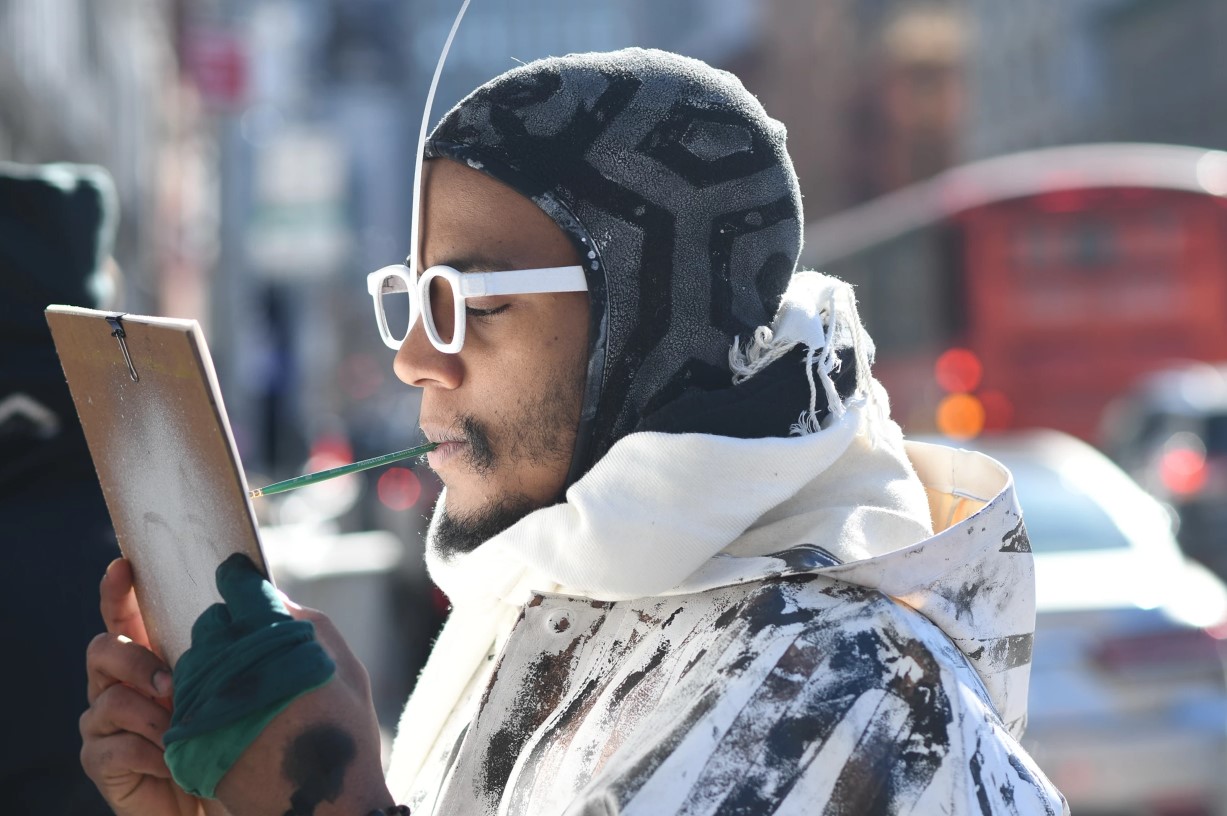 #DIG Dig has as a starting point in his work as a visual artist, four pillars.

The first of them is #DrawingRegister, which is a way to eternalize important moments through drawing in a language that mixes observation, feelings, and emotions.

Besides a practice of healing and understanding one’s own emotions, this tool also awakens people’s interest in keeping alive, in memory, weddings, birthdays, events, lectures, children’s parties, concerts, and any remarkable experiences.

The second pillar is #dance. Dig has been exploring body expression since he was 10 years old, but after many professional and personal experiences, dance today builds in his life a place of ritual, a true medicine, which brings purification of the body and mind through movement.

The third pillar is the #Shakuhachi. Determined to study music, Dig was initially interested in the piano, but his connections with Japanese culture since childhood paved the way for him to find and connect with this wonderful wind instrument. Thus, he was accepted as a disciple, in the Shakuhachi Nishakukai do Brasil group, idealized by sensei Akio Yamaoka for the study and improvement of Honkyoku pieces with Shakuhachi ni shaku (2.0 ).

The fourth pillar is the #forgingarmor project. After a few years focused only on drawing, Dig feels the need to explore other possibilities and realizes that his clothes are blank canvases, with which he could foster life, using color as a support in this mission and transforming them into living works and armor.

I am a multidisciplinary artist and during the last 6 years I have accumulated very transformative experiences with the practice of drawing, painting, music, and dance, and through artistic experiences in different countries of the world such as Colombia, New York, Japan, Philippines, Mexico, and São Paulo I was able to flourish artistically and spiritually.

Through my art and with my projects: #DesignRegister, #ForgingArmor, #Shakuhachi and #Dance I can add in a different and totally unique way in the area of events and for any kind of artistic and cultural mentoring.