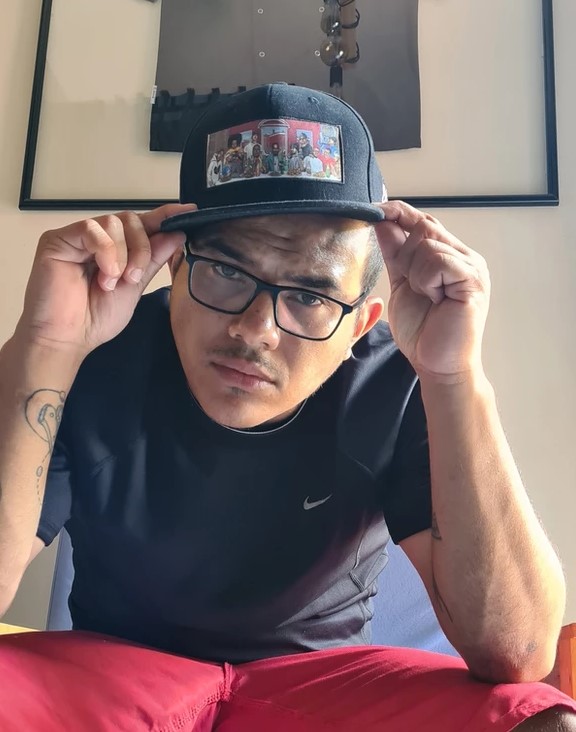 Chef and social worker, she is self-taught and enjoys exchanging knowledge with people. Teacher in social organizations in the area of gastronomy for teenagers.

He has worked in important restaurants in Portugal and Spain. In Brazil he was deputy head of the Clube Pinheiros – SP.

He is the founder of Gastronomia Periférica, winner of the “Social Responsibility” award from Prazeres da Mesa, and coordinates and teaches in the technical area of the school. He curated the “Sabor da Quebrada Festival” and “Dois lados da Ponte”. He is the author of the book “Why I created Peripheral Gastronomy” released in 2018 by Editora Inova, a finalist for the 2019 Jabuti Award and winner of the 2020 Gourmand.

He is part of the Gastronomy Observatory of SP, host of the program Me Poupe w/Natalia Arcury and reporter for the program minha receita with Erick Jacquin.

Idealizer of the APP da Gastronomia Periférica, which maps out all the gastronomic entrepreneurs in São Paulo’s shantytowns. Thinking about the generation of local economy and visibility through technology.

When it started there were more than 70 gastronomic tips in Jardim São Luís, with a good diversity and finds such as: a couscous cart that only works at dawn and a lady that sells an incredible chicken drumstick at the neighborhood bus terminal.

Now the app maps markets, bars, restaurants, and all other outlying establishments that want to be part of it.

The visibility makes people get to know and consume within the region’s businesses, which spins the local economy, generates income, creates jobs, and brings more professionalization to the businesses, while promoting cultural diversity and human development. The application is available for Android and IOS systems.