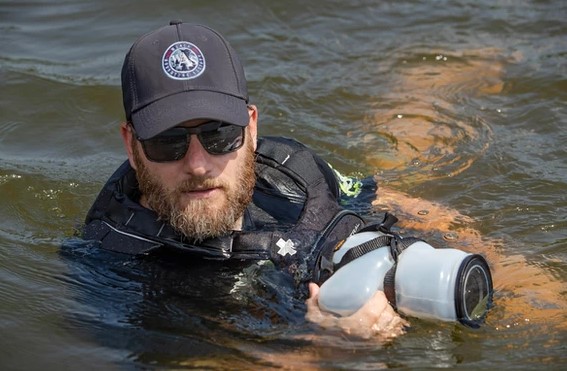 From cave diving to skydiving, Socci spends most of his time surrounded by nature, working as an adventure sports photographer and documentary filmmaker. Some of his most important works and awards are:

* First approach by kayak athletes to the lava waterfalls of the Kilauea volcano in Hawaii.

* A fashion shoot with sharks in the Bahamas,

* He was awarded “Best Photographer” by Canal Off.

As Director of Photography, Direction and/or Production:

The life of an extreme photographer

How to build a social impact business