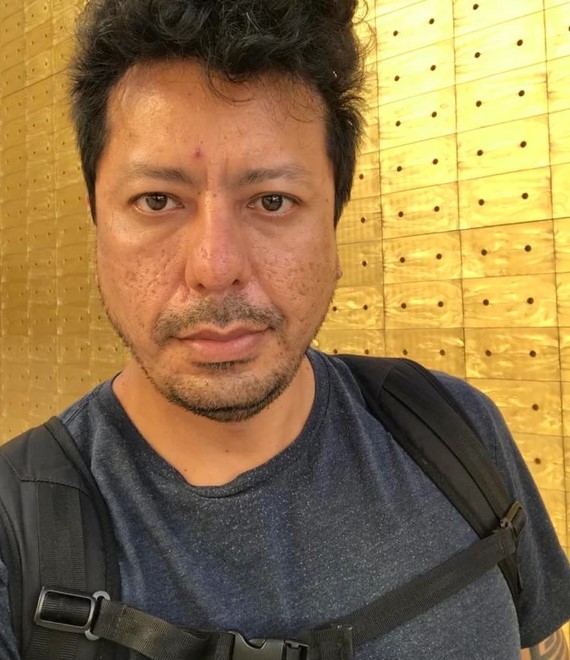 Marcos Guzman is a cultural producer with a degree in social communication from Mackenzie University. It works on 3 pillars: contemporary art, alternative music, and technology. Specialized in cultural trends, since 2000 it has provided audiovisual content, experimental music for art festivals, film festivals, corporate events, concert halls, electronic music clubs, and shows and exhibitions.

In parallel, it develops, organizes, and produces independent music events, generally free of charge in public places, squares, parks, museums, and churches, where the main objectives are to democratize access to avant-garde culture, promote coexistence and tolerance, and awaken citizenship among the most diverse segments of society, regardless of age, socioeconomic level, or sexuality. Through the occupation of these same events in public spaces events seek to re-present points of the city under a new aspect and look, seeking the revaluation of the city by its own citizens.

He is the creator and curator of the daytime event Green Sunset, which seeks to unite experimental electronic music with contemporary art, held monthly at the MIS museum in São Paulo, elected by the main press vehicles as the best event in the city for three consecutive years, whose format was inspired by similar events in the programming of the MoMA and Guggenheim museums in NYC.

Year of France in Brazil – 2009 Production of the closing show with musician Sebastien Tellier, at SESC Pompeia. Memorial Latin America, VJ University – 2011 Artistic production of the largest videomapping event in Brazil. Cervantes Digital – 2010 Production and creation of the digital culture tour that toured the cities of São Paulo, Florianópolis and Porto Alegre. Green Sunset at MIS – 2010, 2011, 2012, 2013 Idealization and curatorship of the first “sunset” event held in a museum in Brazil, a resounding success with the public and media.