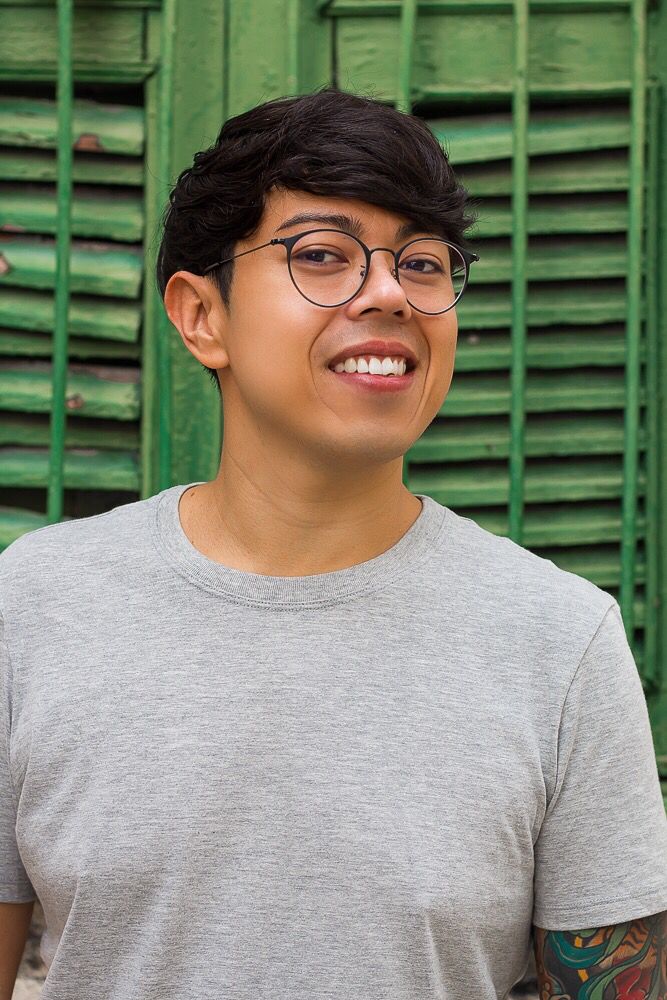 Artist, singer, musician, producer, composer, actor, and art educator. His musical career began in São Paulo in mid-1998, and he consolidated his career in Japan as a singer and percussionist, besides producing, recording, and accompanying groups, samba schools, and artists from the Japanese music scene.

He participated in the musicals “A Cuíca do Laurindo”, and “As festas da Tia Ciata” as a percussionist.