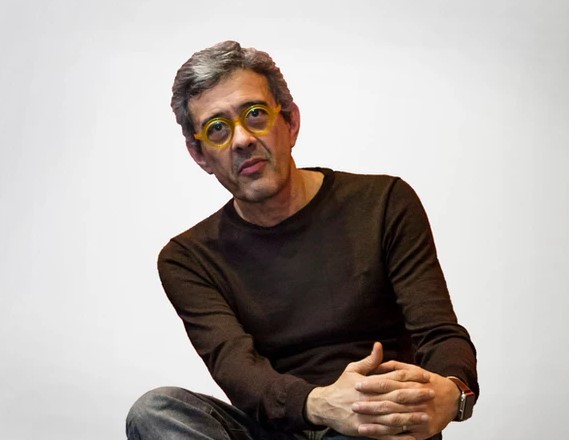 Curator and cultural agitator, he is the president of Instituto Bardi / Casa de Vidro, director of Instituto Campana, and founder and creative director of the design fair MADE – Mercado Arte Design.

W / DESIGN is a company specialized in the conception and organization of events and actions related to design founded in 2012 by Art and Design curator and current partner, Waldick Jatobá, a trained economist who worked in the segment for over 20 years as director of Investment Banking.

An art collector since the 1980s, Jatobá has started a design collection in the last fifteen years, notably of contemporary and vintage Brazilian furniture. Driven by his passion, he created an unprecedented design salon – Design São Paulo – which had its first edition in June 2011.

In recent years, his studies have focused on the theme of Creation. The economy as a differentiating factor and a tool for professional growth. Through W / Design, Jatobá regularly contributes articles to various publications in the segment. As a design curator, he organizes design exhibitions and fairs, including MADE: Market. Art. Project. – an annual design fair of its creation being organized since 2013 in São Paulo, inspired by international fairs of high-end design and collectibles. In 2015 he brought FEITO to Milan for exhibition, and was one of the highlights praised by press and visitors.

Jatobá also acts as a design curator for other initiatives, organizing several exhibitions in the sector, such as exhibitions with the Campana brothers, Baró Galeria, Claudia Moreira Salles, Rodrigo Almeida, Leo Capote, and Carol Gay, among others. In Rio de Janeiro, at Luciana Caravello Gallery, he used to be the design curator, and from 2012 to 2016 he was the gallery’s Creative Director. He implemented the concept of design gallery in the Firma Casa store; he is a member of the Campana Institute where he acts as New Business Director; he is also part of the Board of Directors of the Association of Friends of the Museum of Contemporary Art MAC-SP; he participates in the Board of the Brazilian handicraft NGO, ARTESOL. Jatobá is also a councilor of the Bardi Institute, and since November 2017, he has been elected president of the institute.

In 2019 Jatobá became a member of the International Advisory Committee and Jury of the London Design Biennale. And in 2020 it has been invited by the Design Museum of London to become an international nominee for the prestigious Beazley Designs of the Year awards and annual exhibitions.