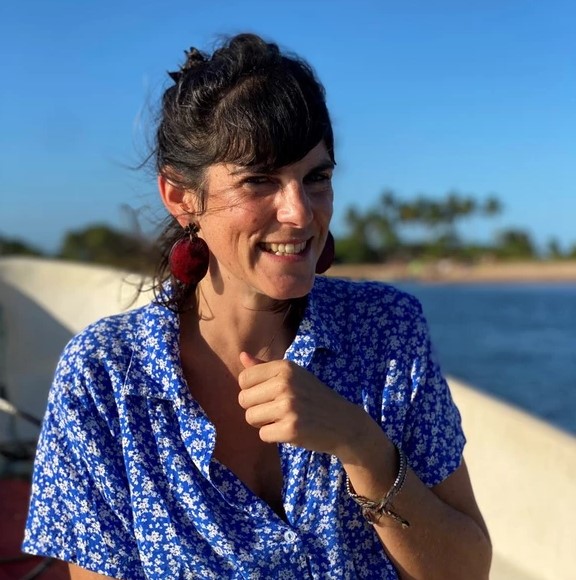 Clementine grew up in Tokyo and traveled all around Asia until she turned 17. She became an entrepreneur short after graduating, when she founded Pop In the City, the first urban adventure race for women in Europe. Allowing thousands of women to be inspired thanks to encounters with local and passionate people from Lisboa to Marseille to Geneva, from St Andrews to Paris to Bologna, Clementine has millions of positive stories to tell about the power of sharing and trusting others. She’s now the French CEO of Genuine Women, a network of french-speaking entrepreneures expanding in Europe.

I’m really good with helping to write speeches, public speaking, having the “gender equality talk” in a peaceful way + empowerment of people, organizing and scaling events, helping a company identify & implement best practices to scale up.